Biodiversity sustains life on earth. The loss of biodiversity weakens ecosystems, which is also a threat to human existence. 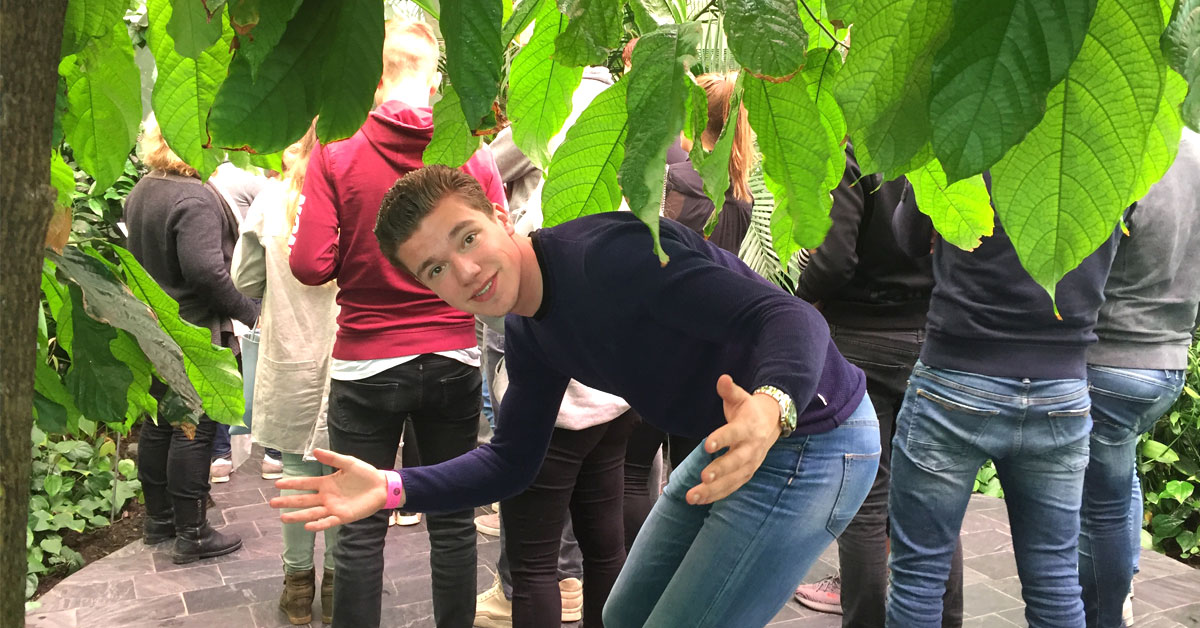 Perho Culinary, Tourism & Business College is involved in mainstreaming the protection of biodiversity in society by teaching its students and staff about biodiversity. 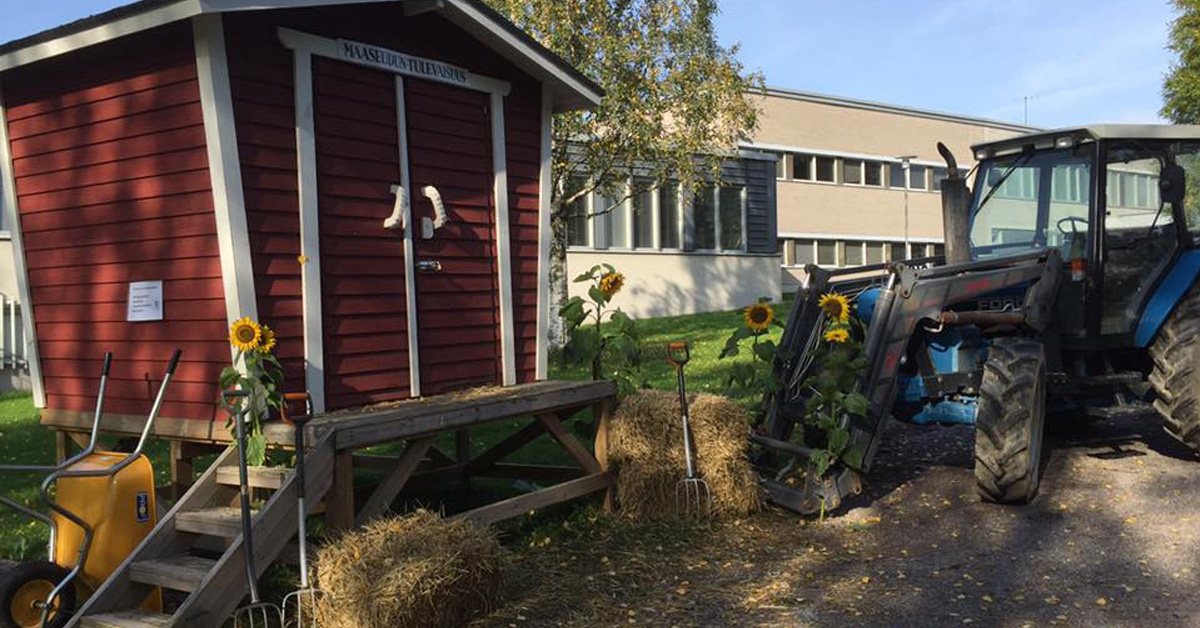 Finland’s biodiversity and sustainable use strategy (2012–2020) aims to halt the loss of biodiversity in Finland by 2020. The UN Convention on Biological Diversity is the starting point for the strategy and action programme.

The five main objectives of the strategy

According to the WWF, climate change increases the extinction of species as it weakens habitats.

An ecosystem can be viewed as a landscape, or a set of ecosystems. Sustainable production must maintain biodiversity at every level.

Biodiversity can be divided into

According to Gliessman et al (2011), one native species becomes extinct every week, and 75% of genetic biodiversity has already been lost.

Genetic diversity can be increased by the use of native and chasmogomous varieties. The processing of crops may lose genetic diversity while native varieties are genetically diverse as they have not been bred much.

In terms of the use of various species, we can increase the number different species used, making the landscape more heterogeneous. Species diversity can also be increased by combining animal and plant farms.

When we get manure from the animal farm, this will also increase microbes and other decomposers in the ground. For example, dung beetles are important manure decomposers (Roslin et al. 2011). Some dung beetle species have become extinct as small farms have disappeared.

Dung beetles have no longer had manure to hide in the ground.

By landscape diversity we mean that the landscape is heterogeneous. It may be composed of wetlands, woods, field edges, various meadows and different farming areas. Different areas attract different plants and animals, thereby increasing the diversity of the landscape.

The biodiversity in the cultivated area is enhanced by, for example, grass between rows of cultivated plants, ground cover, shrubs, strip farming and green manure.

Soil diversity can also be improved by soil management, that is, by returning as much organic matter as possible into the soil. This will also increase the biota in the soil, making it fertile and vibrant.

By keeping the soil covered with plants, we increase soil life and keep the nutrients in the field. Working the plant mass into the soil increases the organic matter in it, providing more nutrients for the biota in the soil. On the other hand, leaving the soil largely untouched, such as not ploughing it, increases life in the soil.

Soil diversity plays an important role in ecological services such as nutrient circulation and local water regulation. When the soil is healthy and diverse, the water and nutrients circulate correctly. This keeps the soil, plants and animals in balance. This will also ensure growth performance and enough nutrition for everyone now and in the future.

On a common field, such as one with community-supported agriculture or local biodiversity farm, it is easy to preserve biodiversity.

Green City Farm also serves as a place of learning for sustainable development, providing teaching and experiences for protecting and preserving biodiversity. Community-supported agriculture also increases social diversity. The field and promoting the field’s biodiversity brings together people of different ages and backgrounds.

Back to the page Green City Farm
Scroll to top