Perho’s bees contribute to biodiversity in addition to producing honey.

Perho Culinary, Tourism & Business College has four beehives on the Green City Farm near the Malmi campus. Bees produce honey, but they also play a huge role in pollinating crops and wild plants, as various bees are estimated to pollinate 75–85 % of the world’s plant species. Pollination is extremely valuable because it supports the local and national economy and biodiversity.

Perho started beekeeping on the 5th-floor roof of the Töölö campus building in spring 2013.

The bees and queens for the two colonies arrived on 13 May 2013. In the summer of 2014, we received two new bee colonies.

So at the moment, Perho CTBC  has four beehives. Due to the upcoming renovation on the Töölö campus, it was decided to temporarily move the two beehives from Töölö to the Malmi campus.

The teaching kitchens and Restaurant Perho use Perho honey (slinged or directly from the combs) in cooking. The first harvest season (2013) produced about 70 kg of honey, and the second (2014) about 110 kg. The honey harvest varies a lot from year to year. The amount of harvest depends on many factors, such as temperature, rainfall and the flowering time of different nectar plants. The 2019 harvest was about 100 kg.

Why are bees important?

Bees produce honey, but they also play a huge role in pollinating crops and wild plants.

Bees increase the amount of seeds and improve the crops of many plants. Steady and abundant bee pollination makes berries and fruits uniform and beautiful. Pollination also increases the steady ripening of crops, which in turn affects the amount of the harvest. Bees pollinate plants and flowers grown on the Green City Farm.

Vital for food security and biodiversity

It is impossible to assess the benefits of bees worldwide, but it is known that bees are an important part of biodiversity and the ecosystem. Without pollinators, many plants would not be able to reproduce.

Various bees are estimated to pollinate 75–85 % of the world’s plant species, so insect pollination has been estimated to be worth EUR 153 billion. Some beekeepers provide pollination services to farmers. Bees are taken to berry or fruit farms or near a rapeseed field, and the bees get nectar for their honey in return. Beekeeping is increased near farms, because it provides not only pollination benefits but also additional income for farmers.

When you buy Finnish and local honey, the benefit of pollination by the bees remains in your area. Pollination is extremely valuable because it supports the local and national economy and biodiversity. In addition, biological control is increasingly associated with pollination. 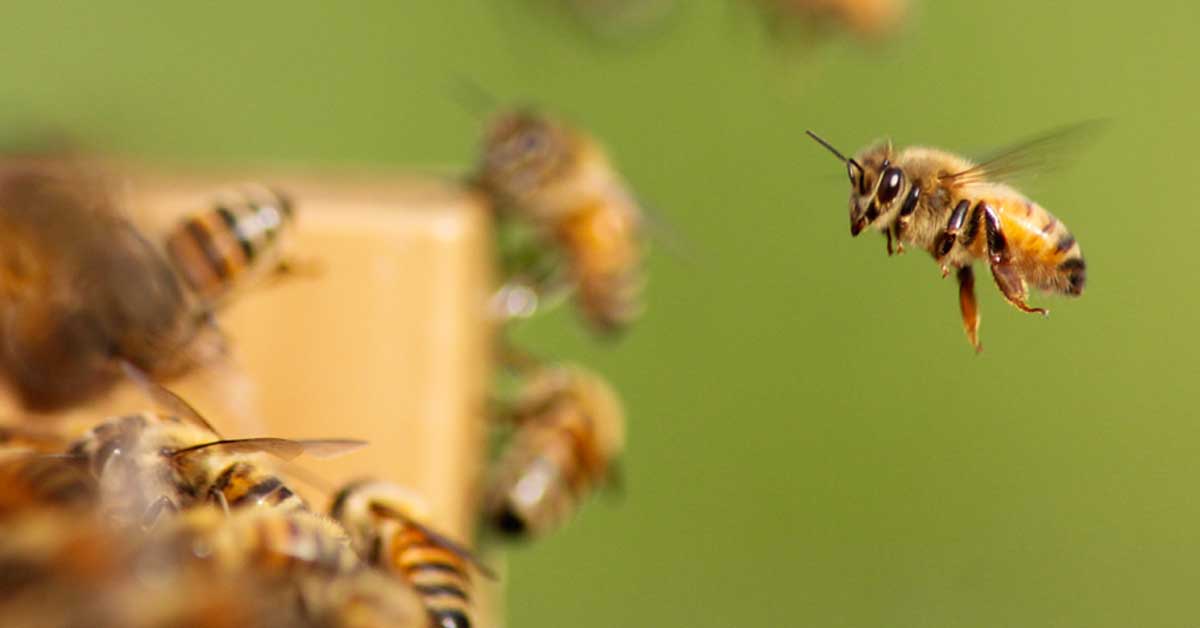 Pollination is the most valuable product of beekeeping in Finland. It is estimated to be worth over EUR 60 million per year, including both commercial and domestic farming. This is more than 11 times the value of the honey.

Back to the page Green City Farm
Scroll to top