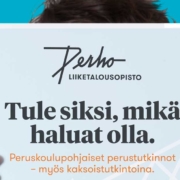 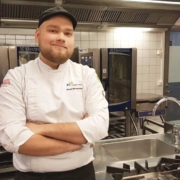 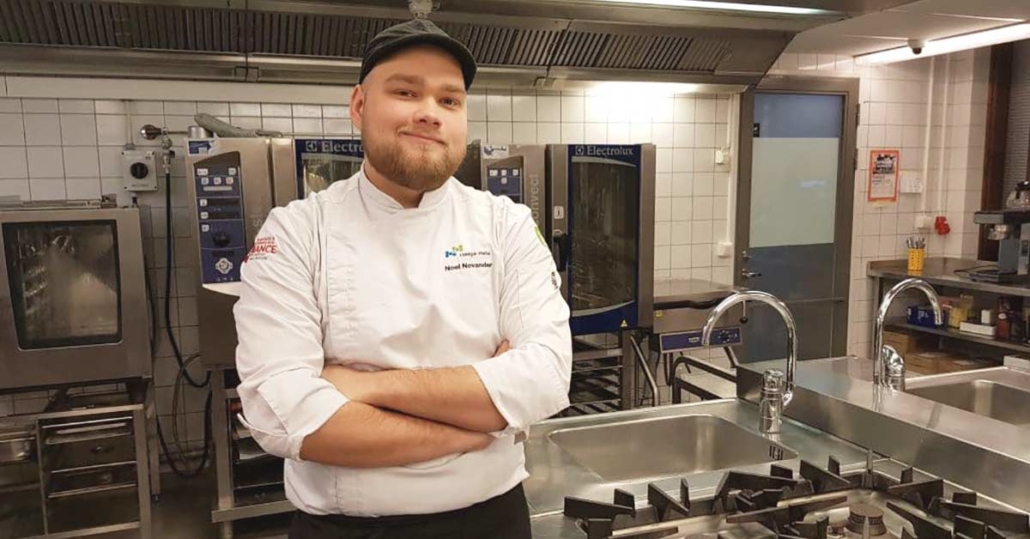 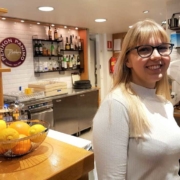 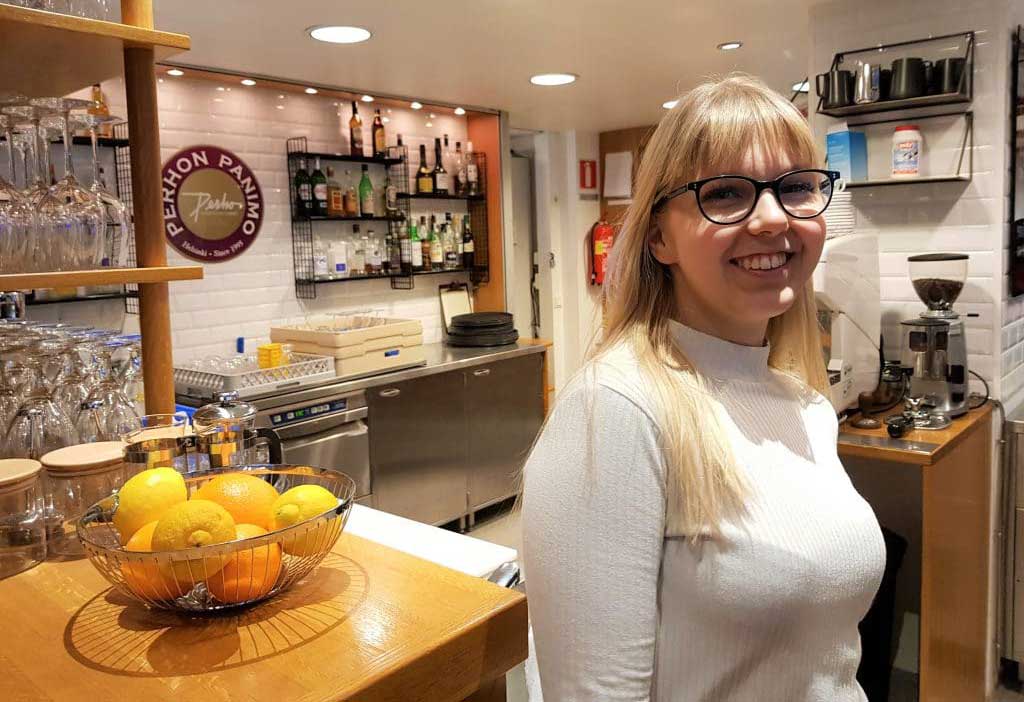 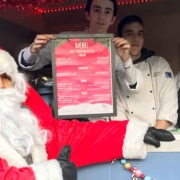 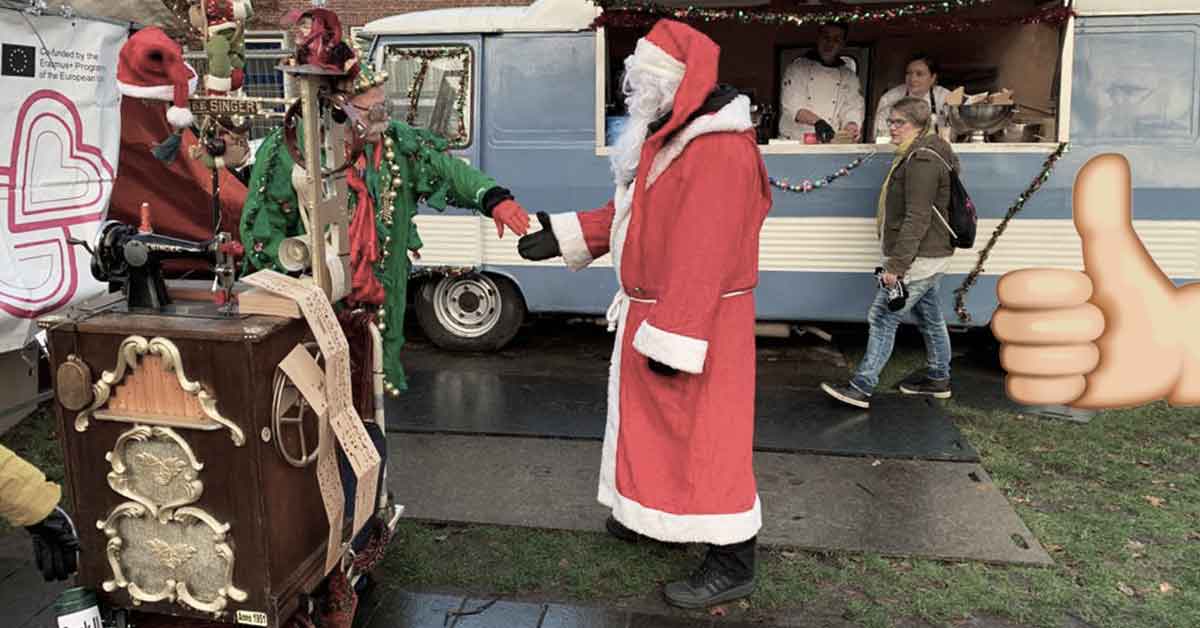 “We all need people who will give us feedback. That’s how we improve.” 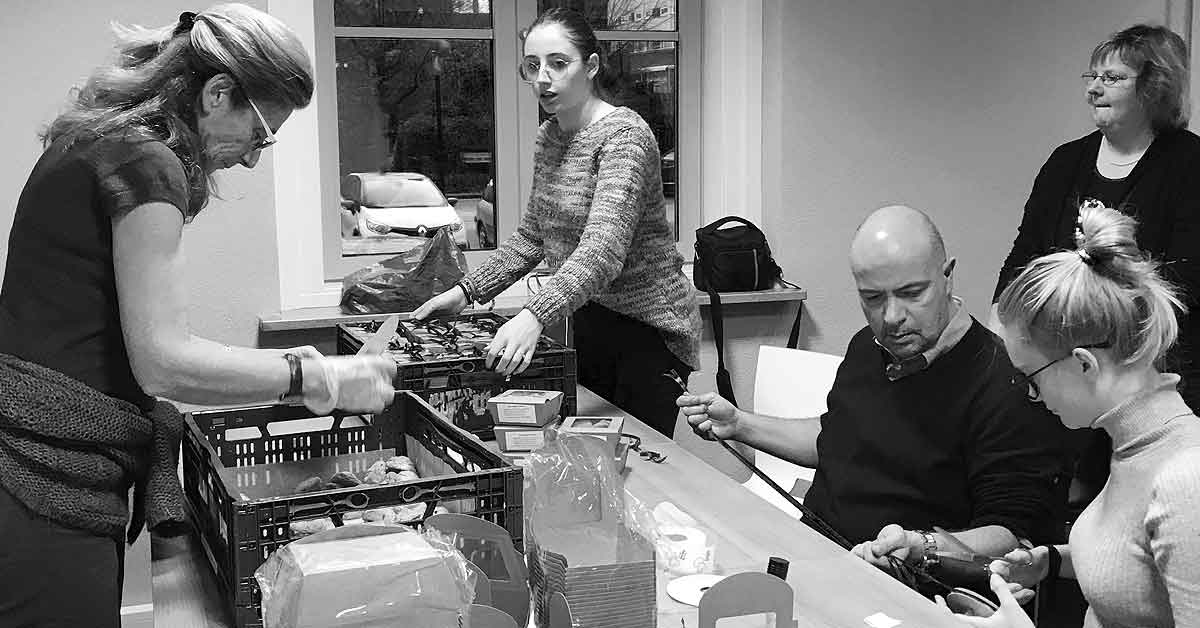 Name three things you have learned from the TEGO! project 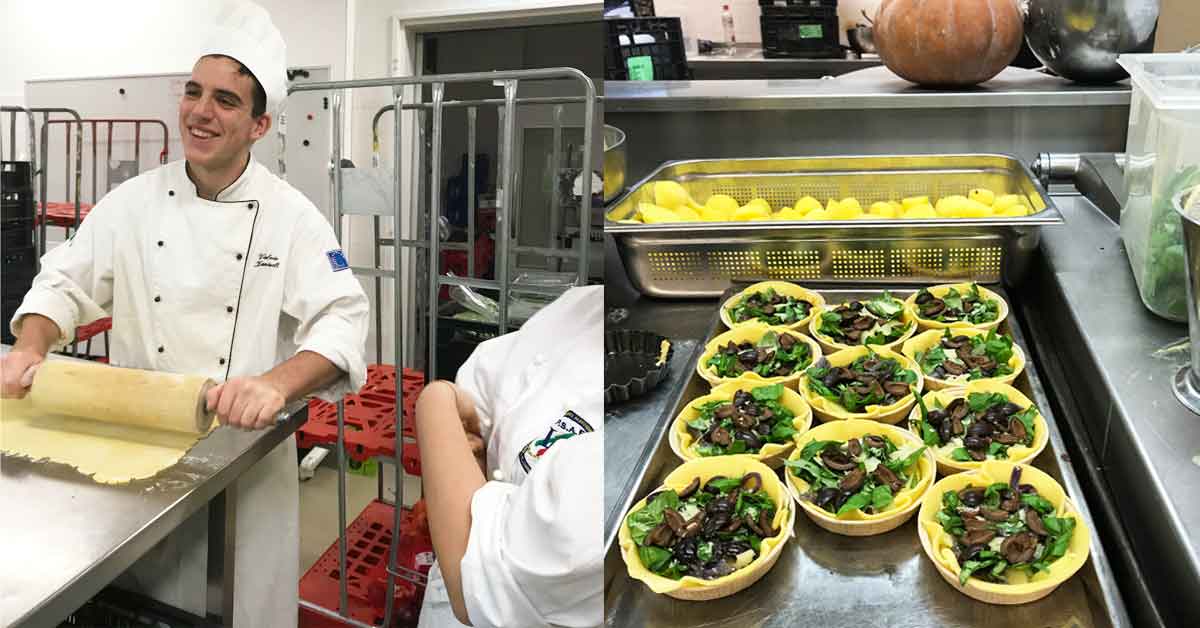 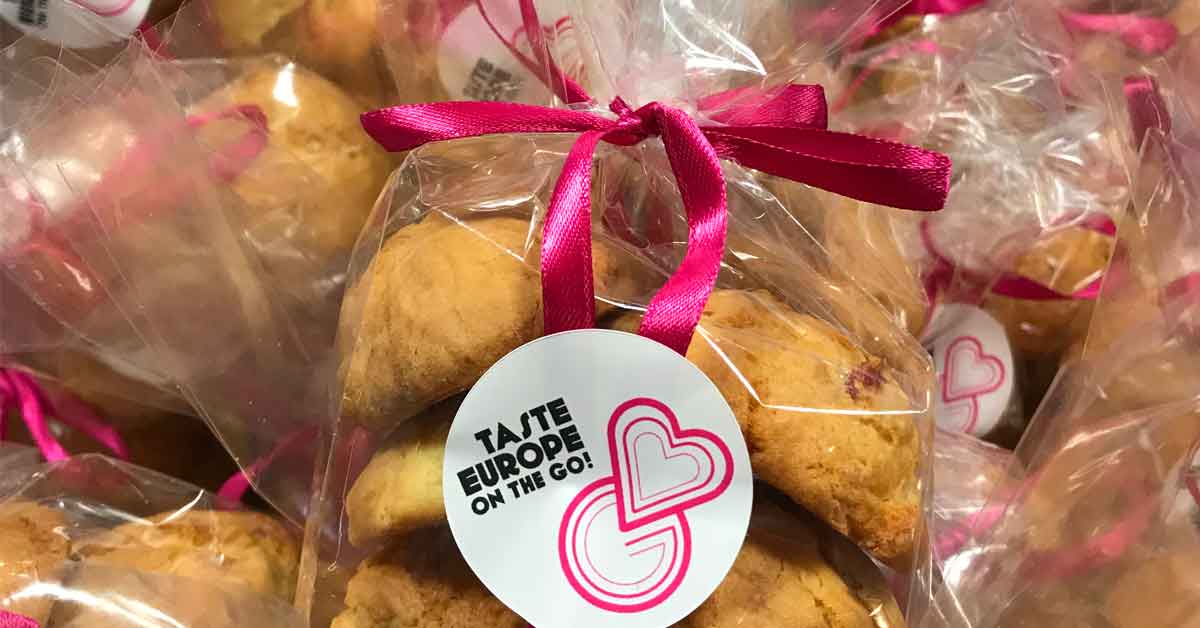 Name three things you would develop/improve in the TEGO! project 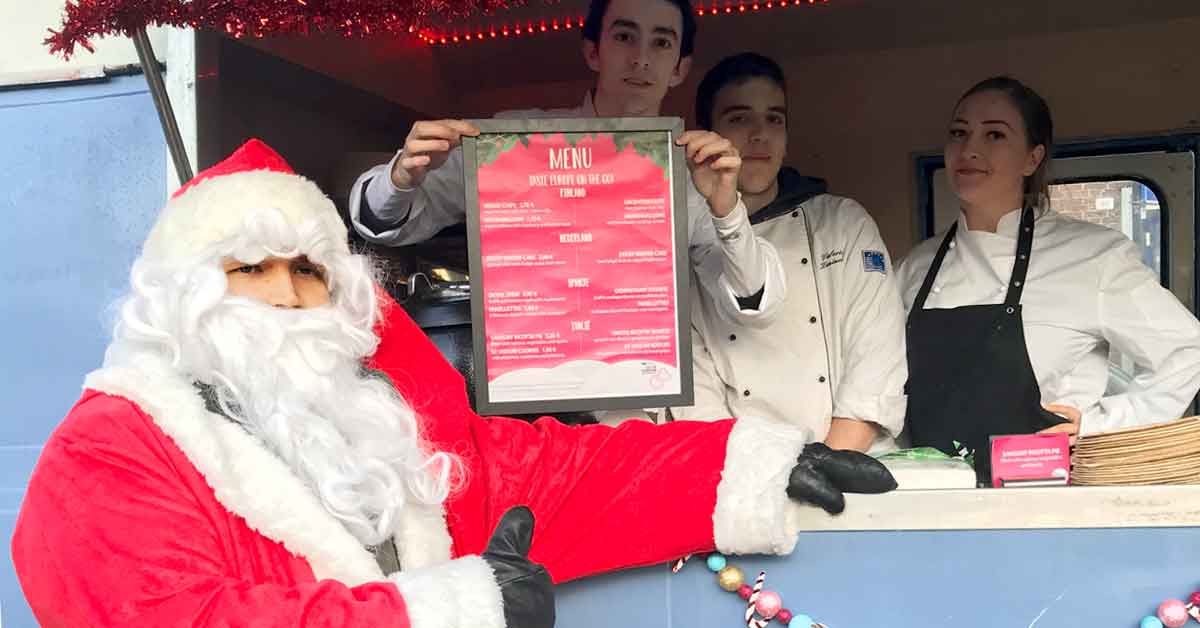 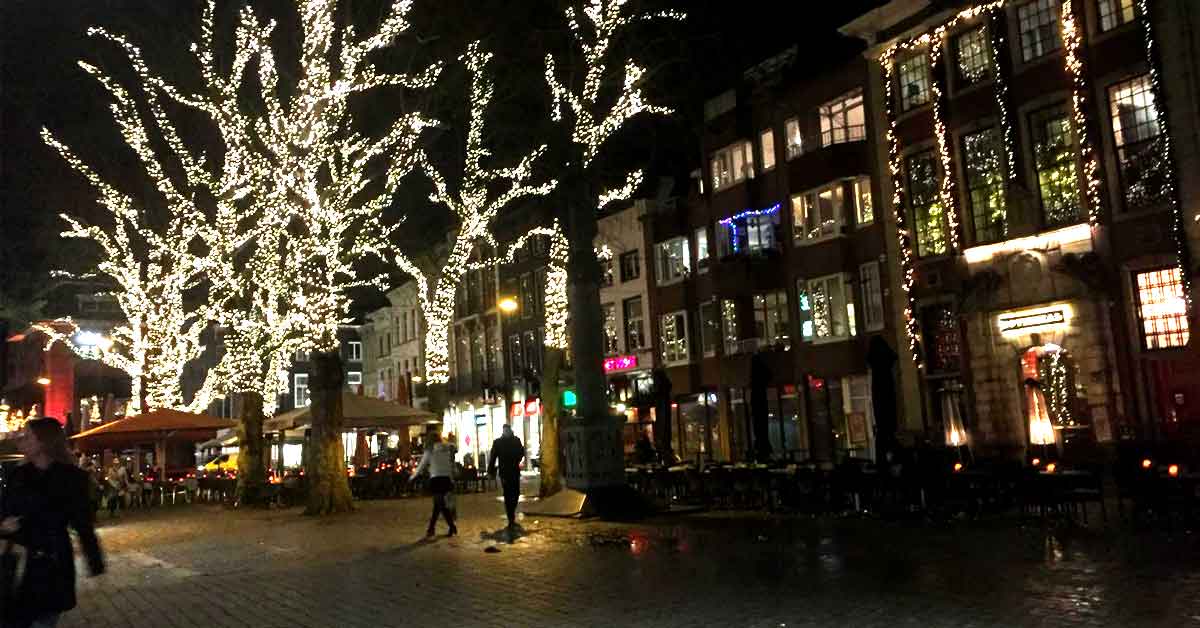 The world’s population will grow up to 10 billion people till the year 2100. This means sustainability problems associated to food production. We will need more energy, water and land and the resources are limited apart of the environmental cost – we need Sustaintable Cooking for the Planet. 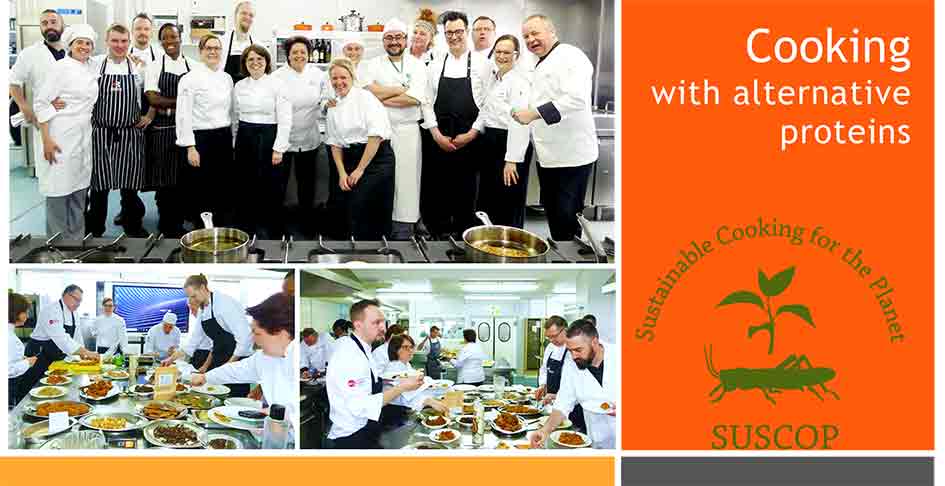 The current laws of the different European countries do not fully reflect the possibilities related to insects, add to this that in each country the provisions are different.

There is some controversy and difficulties in the use of insects as proteins. One of the big challenges is neophobia. People feel disgust, there are cultural barriers also when eating insects. Studies have been conducted regarding the willingness we have to consume them or not, these being the results:

The theoretical foundation of the teaching and training of sustainable cooking module was laid in June 2019 in Bilbao, Spain. The goals of the project are to raise awareness about the impact of our eating habits on the environment and to train future cooks to work with alternative proteins.

The next step of the project will be a meeting in ROC Landstede in Harderwijk, The Netherlands. Here we will be working mainly in the kitchen, cooking the recipes we think that are healthy, environmental friendly and TASTY. 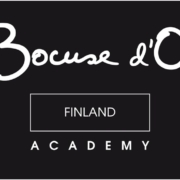 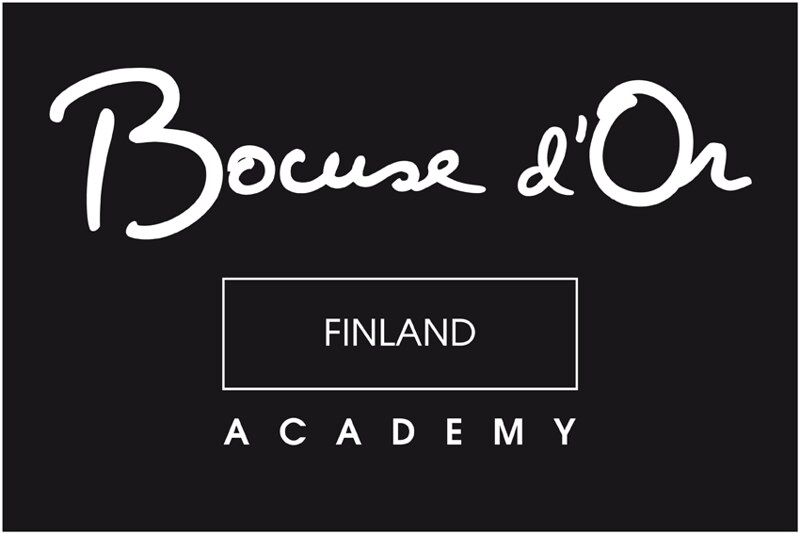 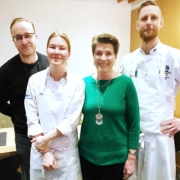 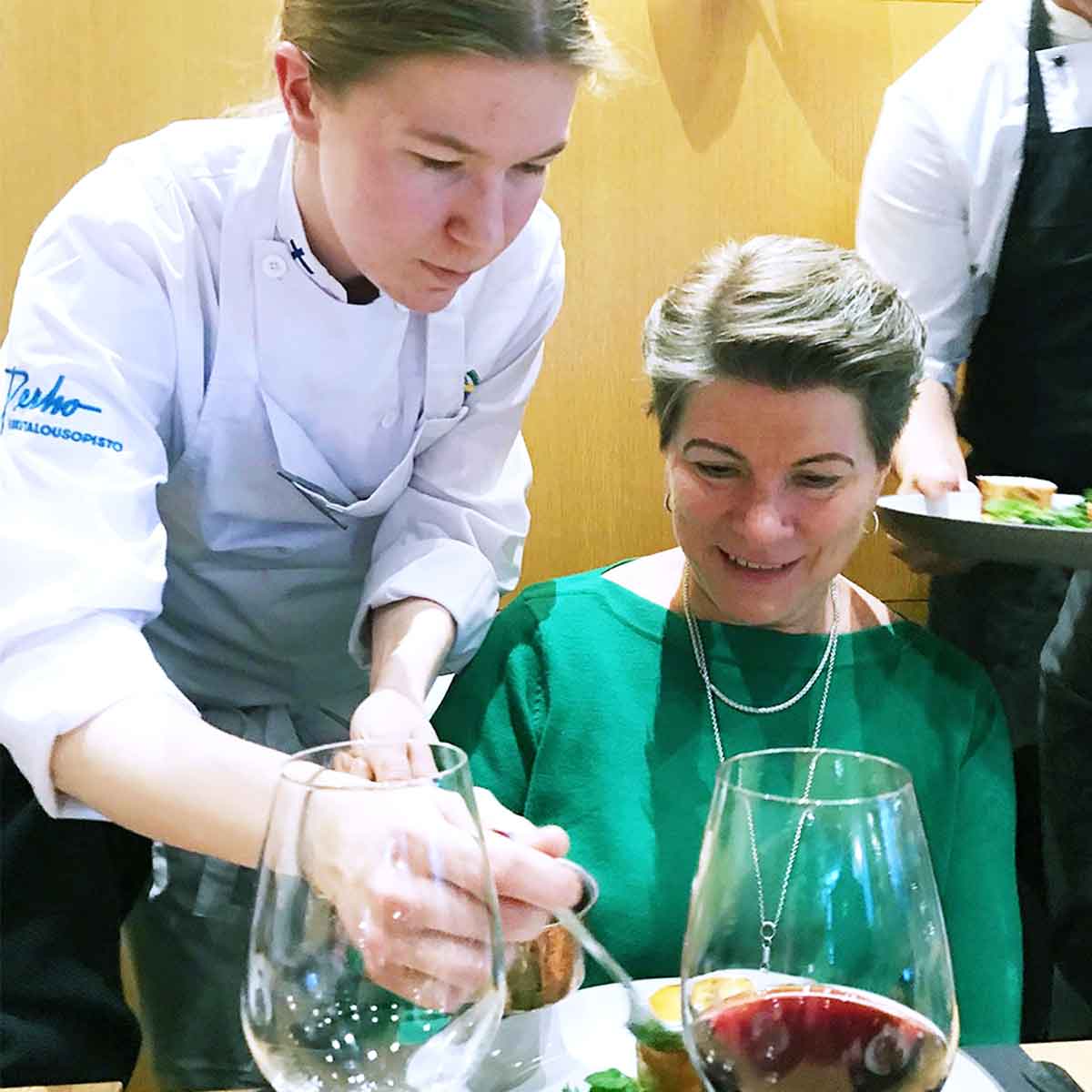 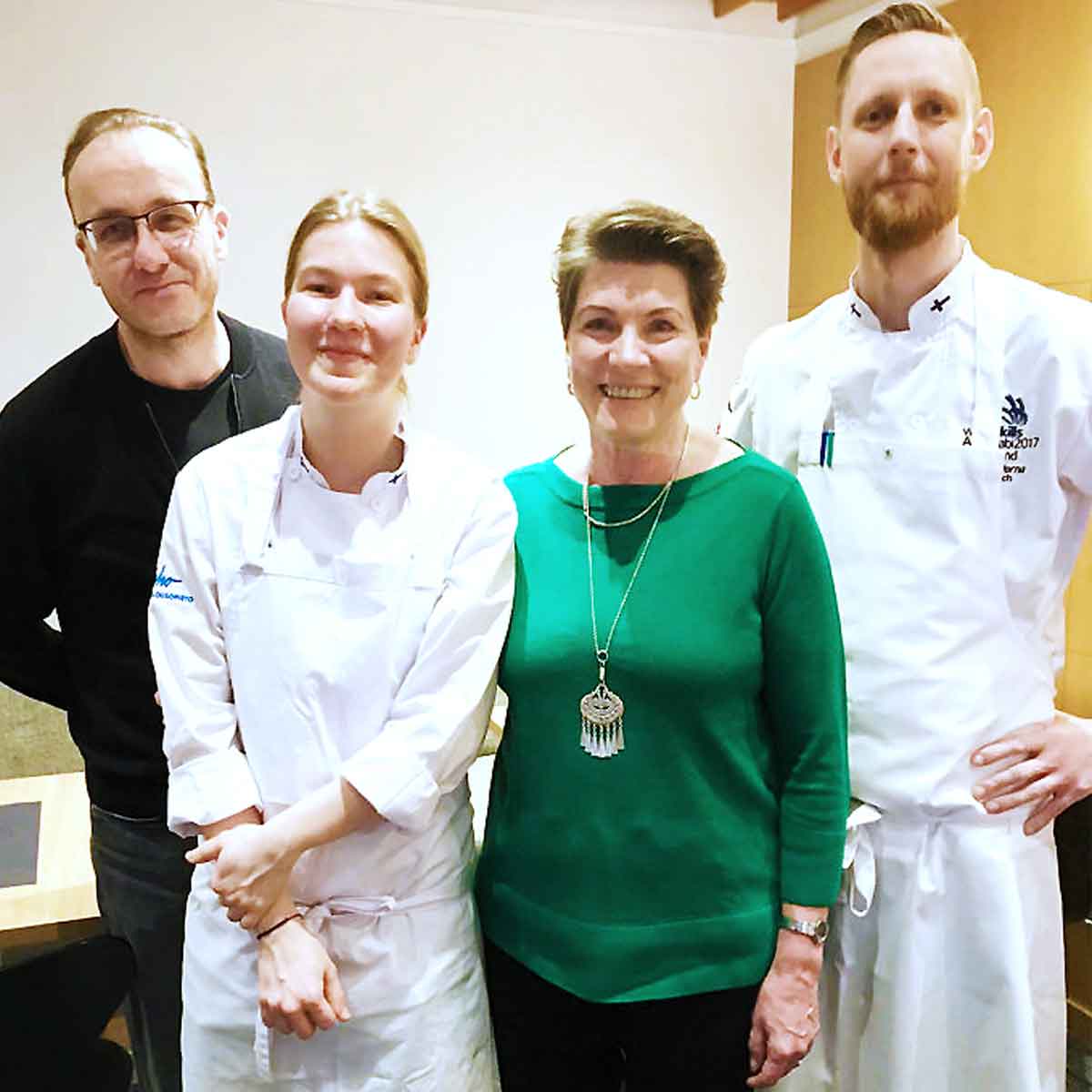 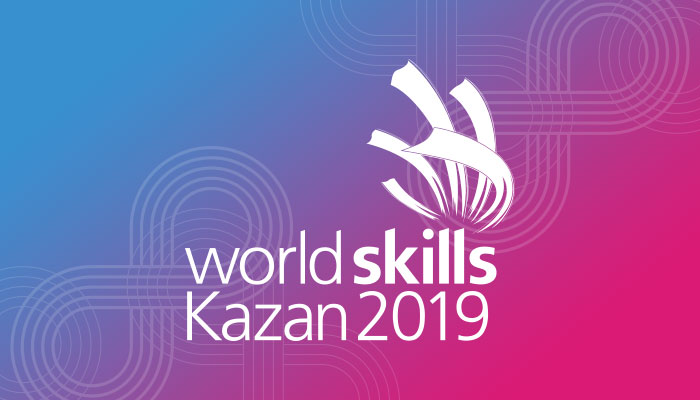 WORLDSKILLS KAZAN 2019 22-27 AUGUST • The 45th WorldSkills Competition will bring together Competitors from 63 countries and regions who will compete in 56 skills. 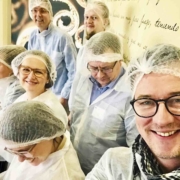 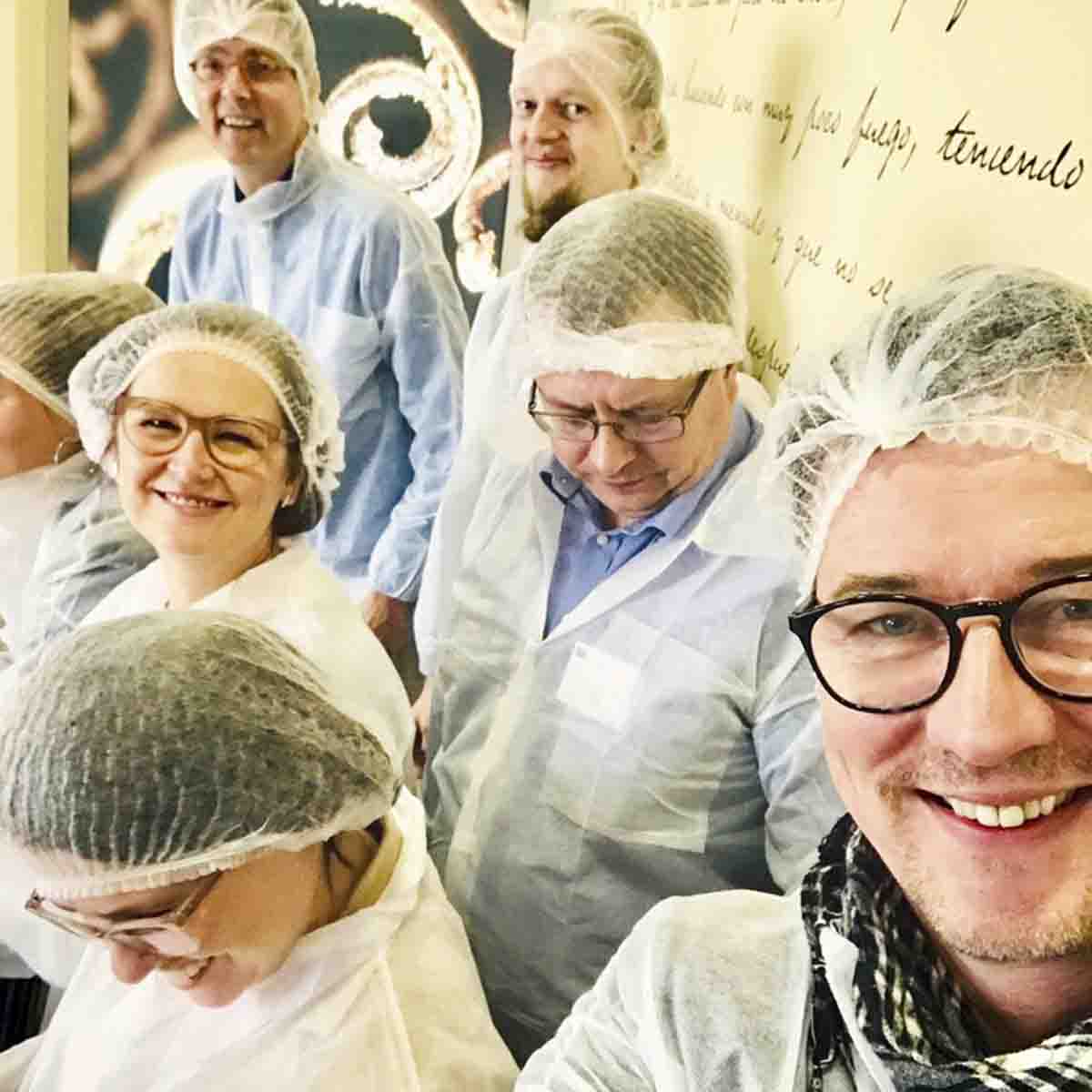 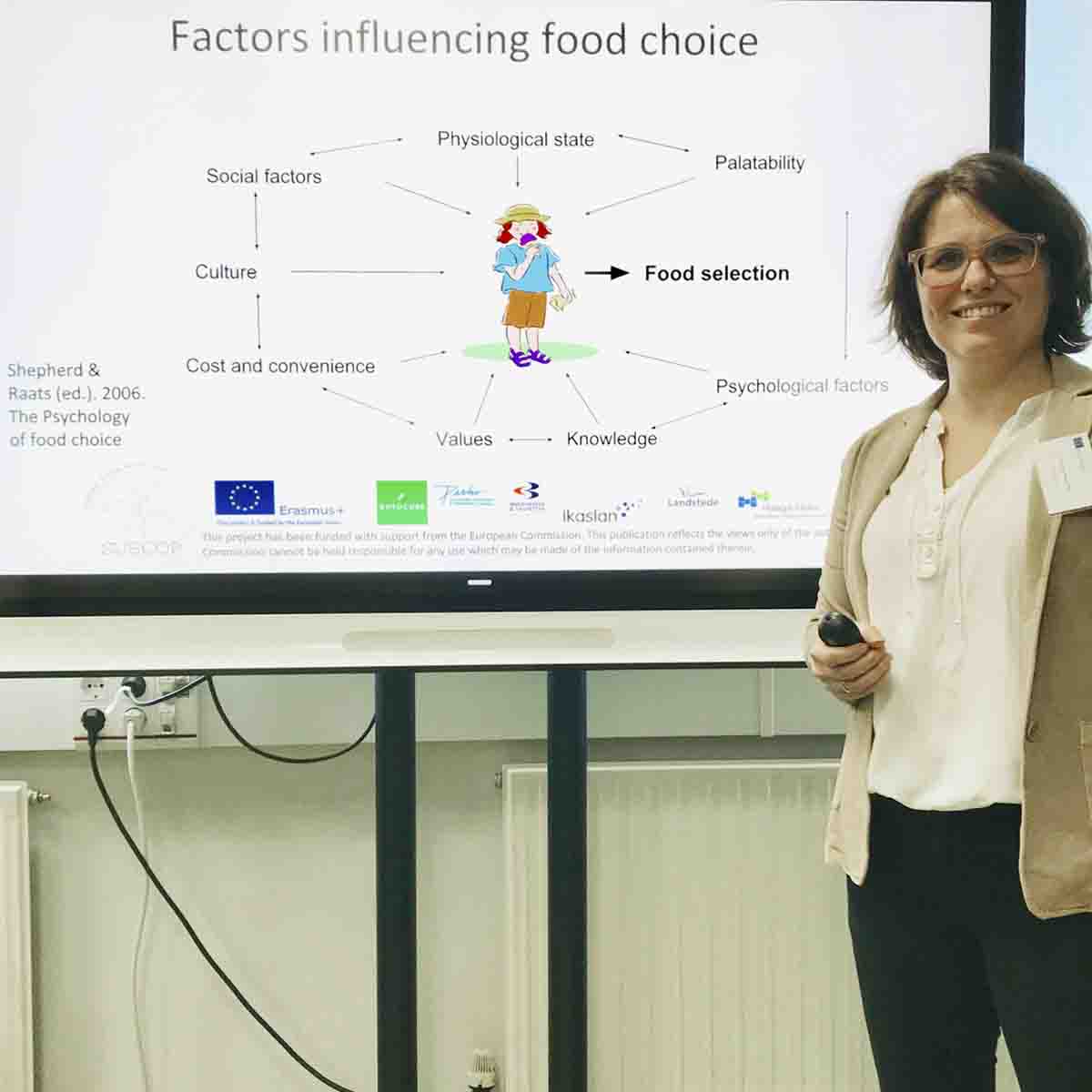 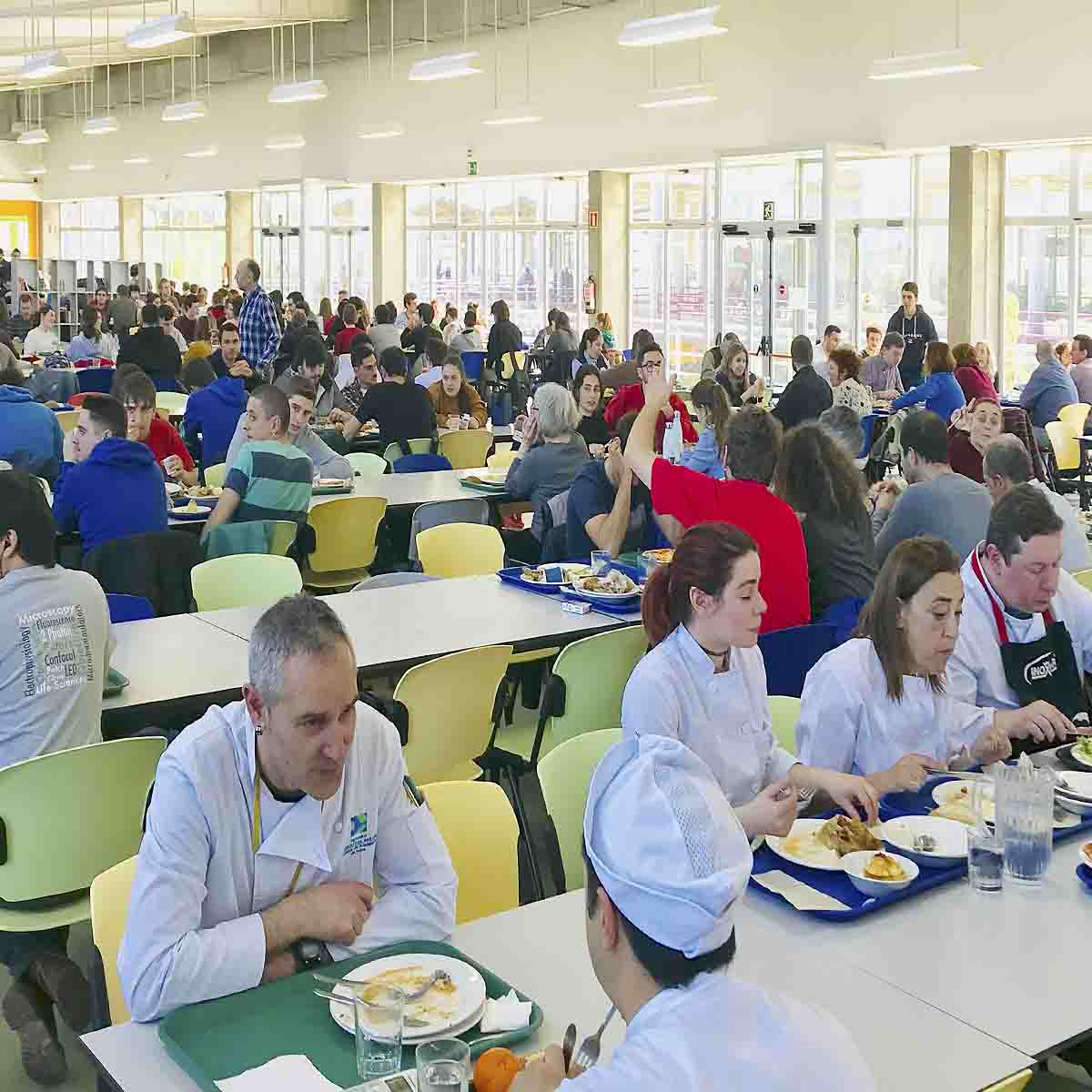 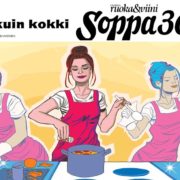 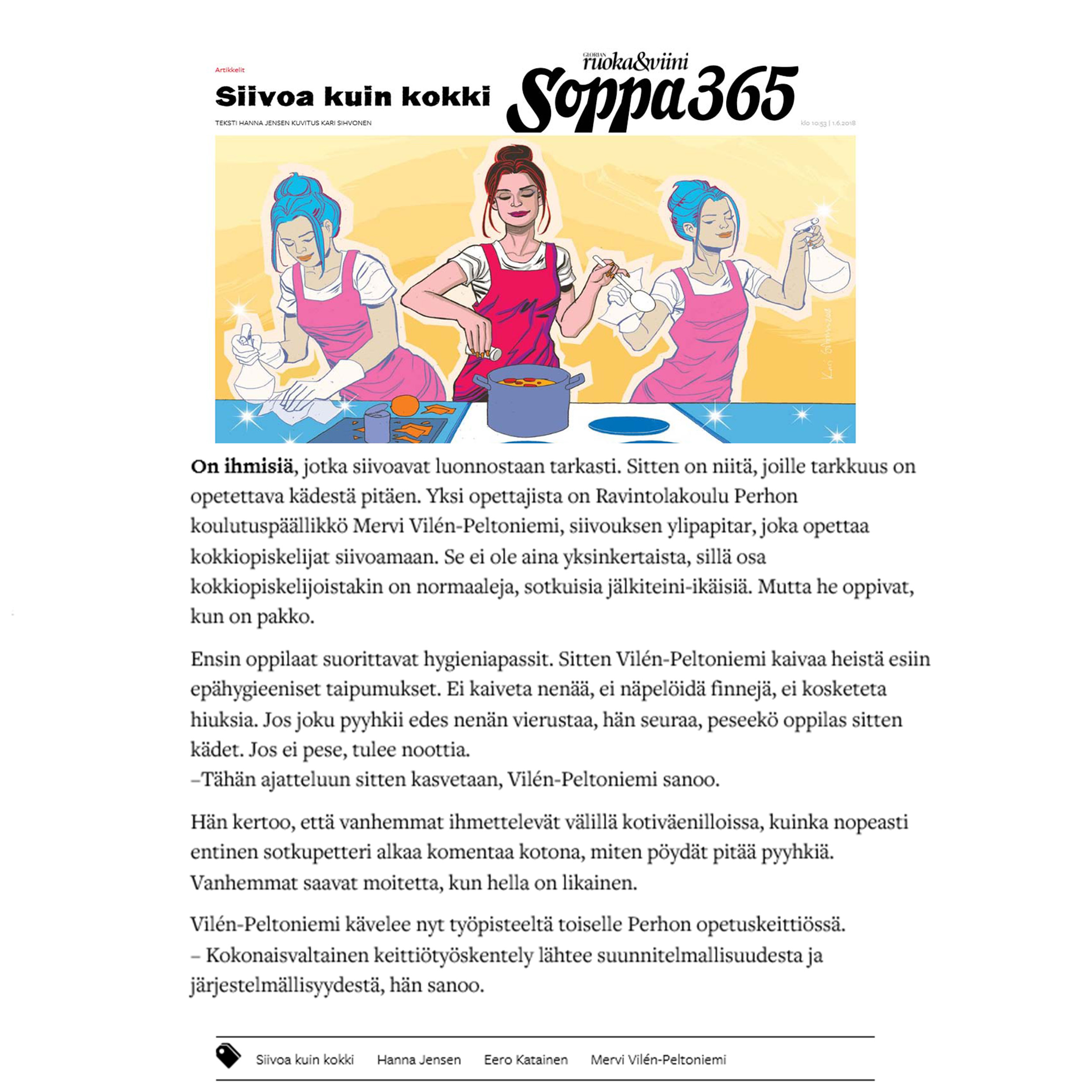 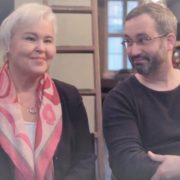